There’s a new way to picking a winning movie. It goes beyond finding good value during the peak holiday movies season. And it exceeds consumers wanting their choice to count, given the average theater price approaching $30 for the grand, big-screen, full-menu lineup, including popcorn and soda.

This one concerns betting, more specifically how consumers select flicks. The current criteria might include:

All Right, so the Odds to Win Best Picture may seem a little out of place. But maybe not.

DraftKings Sportsbook and PointsBet NJ are treating the Academy Awards like an NFL Super Bowl futures market. Sure, Oscars betting isn’t in the same universe when it comes to NFL or NBA handle, and the winner will not be determined until March. However, the scenario forms interesting movie dialogue.

Factoring in the current DraftKings Academy Award odds, we’ve compiled this subjective 2022 holiday movie top 10 list (some of which don’t require going to the movies). By the way, many of the films listed below are 2023 Golden Globe nominees. Those winners will be announced Jan. 10 (and potentially shift the Oscar betting odds).

A manager at the Tilton Square Theater in Northfield, N.J. loved the concept of this PlayNJ story. And when told the DraftKings odds, said, “Hey, you have to have the ‘Black Panther: Wakanda Forever’ (now playing there) in that group. Just wait till you see it. I can’t believe that’s not on the list.”

And that’s half the fun.

There’s an art to this. Oscars betting concerns movies the Hollywood insiders will like. This wager is probably decided at parties. Knowing that formula, you can project what movies may make that grade.

And if you know that the “Banshees of Inisherin” moved up to +550 at DraftKings Sportsbook, won’t you look sophisticated?

The books have put odds up earlier than ever, seeking to stoke interest in their brand.

“With many Oscar contenders, a lot of people who go to the movies won’t like the movie,” Johnny Avello, the DraftKings race and sportsbook aficionado who first put these odds up at the book, told PlayNJ. “But there are some in which I think the top contenders will appeal to the public.”

“We have one of them now with the ‘Fabelmans.’ And it boils down to two words: Steven Spielberg.”

We’ll start there in evaluating movies with odds and public appeal.

The Fabelmans is the favorite ass a +110 chalk. And Spielberg is the -200 favorite for Best Director.

Spielberg tells a fictionalized version of his own childhood. It is a semi-autobiographical story inspired by his own family and upbringing. 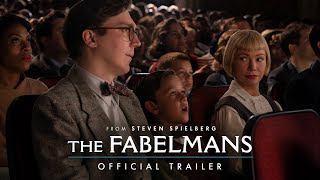 2. Everything Everywhere All at Once +250

Michelle Yeoh stars in an adventure, in which she alone can save the world by exploring other universes connecting with the lives she could have led. Jamie Lee Curtis is in a supporting role.

Two lifelong friends find themselves at an impasse when one abruptly ends their relationship. Brendan Gleeson and Colin Farrell star.

You know how people wager on teams to win a championship after they obtained a big player? Well, here you have Brad Pitt and Margot Robbie headlining a film that chronicles the rise and fall of multiple characters during Hollywood’s transition from silent to sound films in the late 1920s.

Will these odds drop after people see Pitt? 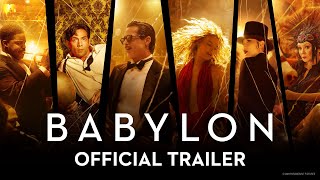 The film centers on Jake Sully (Sam Worthington) and Neytiri (Zoe Saldaña), now parents who are forced to protect their family from a new threat to Pandora. The cast also includes Sigourney Weaver, Stephen Lang and Kate Winslet.

Director James Cameron got rave reviews in the press. Does that buzz  impact the eventual vote? 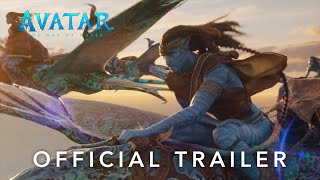 Somber, with predictably high betting respect. Hollywood loves to pat itself on the back for perceived intellectual introspection. Or, as one person recently said, “Hollywood Loves Misery.”

Eight women from an isolated Mennonite colony grapple with their faith after it is revealed that men from their community drugged and raped the community’s women for years.

This is a psychological drama starring Cate Blanchett as a renowned musical composer whose life and downfall is followed. It was also named one of the best films of 2022 by the American Film Institute.

For mass appeal, this is more like it. Tom Cruise, the “Top Gun” sequel, bada-bing. The movie had grossed nearly $1.5 billion as of  early December. It was released in the spring and is the highest grossing film of the year. 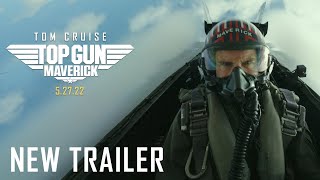 This is an historical film about the all-female warrior unit that protected the West African kingdom of Dahomey during the 18th and 19th centuries. Starring Viola Davis and Thuso Mbedu.